LISTEN TO THE LATEST EPISODE 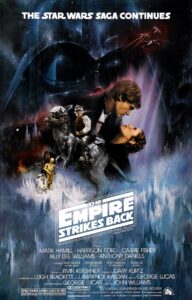 Han Solo in a light saber duel with Darth Vader? Leia turned against Luke & Han? Time Travel and Black Holes? This episode is an epic re-counting of the outrageous rumors and leaks that were occurring in the months before Empire Strikes Back was released. Rob shares which details that magazines and reporters were submitting for official approval to Lucasfilm, circa 1979! And Lucasfilm responds! 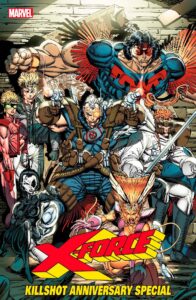 Arriving in 1991, X-Force smashed records, expanding the X-Universe forevermore. Marvel is celebrating the momentous occasion with a 30th anniversary special written & illustrated by X-Force creator Rob Liefeld. In this episode Rob takes you all the way behind the scenes revealing the inspiration and design behind the production and publication of X-Force:Killshot! Bonus! The Secret Origin of Robservations! 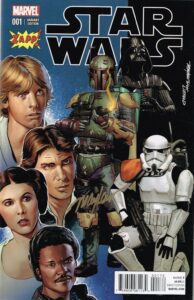 The 5 Things I Learned in Comics

Over the course of a 35 year career, Rob Liefeld has experienced every facet of publishing and creating comic books. Learn the 5 Things in Comics that resonate with him the most. 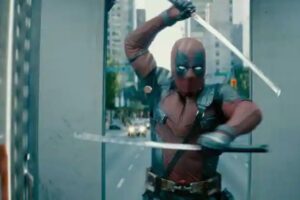 Much has been made of re-shoots on recent big blockbuster films like Dr. Strange 2, Rogue One and Thor. Rob takes you inside Deadpool 2 and the strategy behind re-shoots for big comic book films! 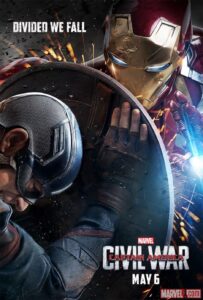 During the filming of Captain America:Civil War Marvel was having a literal Civil War of its own between divisions of power within the company. “Civil War started a Civil War in Marvel” Joe Russo boldly states, one of many revelations from this period of extreme tension & upheaval, un-covered in-depth for the first time in the gripping new Marvel publication, The Story Of Marvel Studios, written by Tara Bennett & Paul Terry. Rob examines all the details leading up to a dramatic shift in power and authority within the hallowed halls of mighty Marvel! 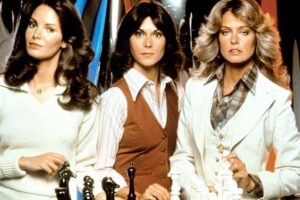 The Sphere Of Influence!

What could possibly unite Charlie’s Angels, Raiders Of The Lost Ark and The Uncanny X-Men? All will be revealed with this in-depth examination of The Sphere Of Influence!

Don’t miss an episode. Make sure you subscribe to Robservations with Rob Liefeld! 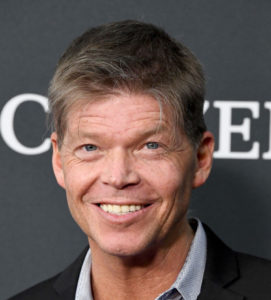