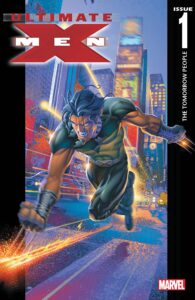 The 2000’s!! A new Millennium was dawning and the comics industry was rebuilding. New talent was rising and shaping the business! The Ultimate Comics line! Y:The Last Man! The Walking Dead! Invincible! Rob looks back 20 years later to see the millennial turn and the changes that resonate today! 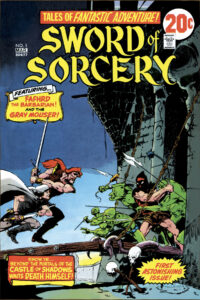 The emergence of Fantasy themed comics was surging, future comic book superstars were cutting their teeth on classic pulp characters. Sword and Sorcery by names you love but didn’t expect to see on a DC series you never heard of! 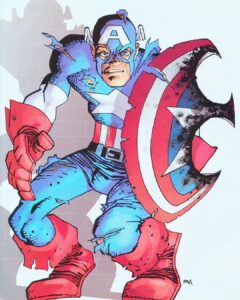 On the 20th anniversary of the attacks of September 11, 2001, Rob looks back on the series of tragic events and how they rallied not just a nation but the entire comics industry to action. Marvel and DC Comics publishing operations were based in Manhattan, their heroes boldest adventures were set in the heart of the greatest city in the world. Rob remembers how publishers and talent united to create a series of truly memorable tribute books honoring the fallen heroes and victims of that tragic day. 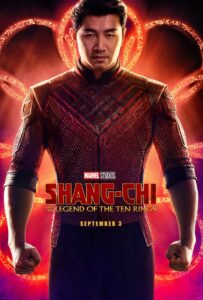 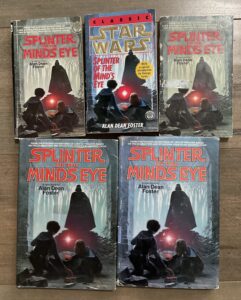 On February 20, 1978, the first official entry into the Star Wars Expanded Universe was released, opening up a portal for a stream of seemingly endless tales to follow. As the first official follow up to Star Wars smashing success, Splinter Of The Minds Eye was a blockbuster, it’s true origins revealing a possible fate for the sequel to the original film and beyond! The fans of this period, 1st generation Star Wars fans, helped shape the world that was coming, feverishly consuming every item on the Star Wars menu! 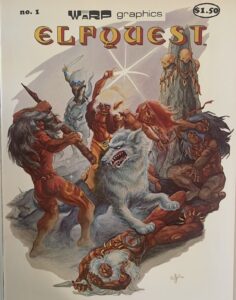 An award-winning fantasy series as well as a pioneer of the independent comic book movement, Rob examines the humble beginnings and overwhelming success that is the phenomenon of ELFQUEST! Hot Topics advises how to best navigate the phony news and fake headlines driving reckless fan sites!

You Don't Want To Miss An Episode

Subscribe to receive info on our latest news and episodes