The Story Behind Our Podcast 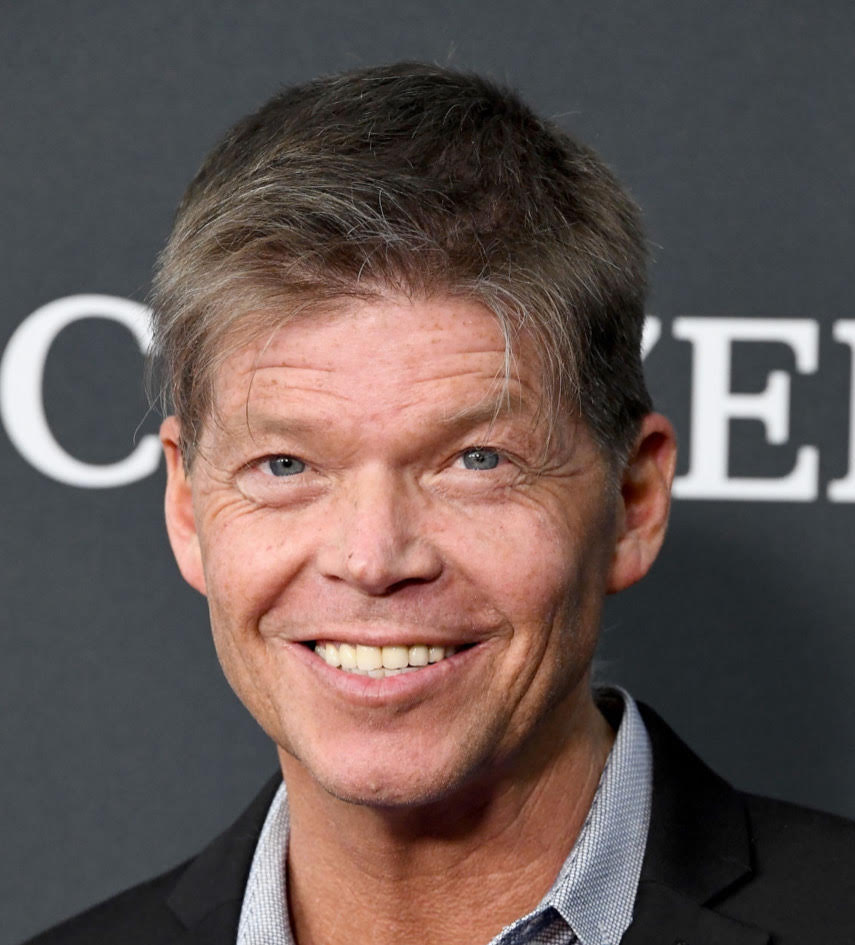 Rob Liefeld is an legendary. Illustrious comic book Creator, Writer, Artist and Author from Orange County, CA, best known as the creator of everyone’s favorite Merc With A Mouth, Marvel’s “Deadpool”. His 30+ year career spans work on many of the industry’s top-tier comic franchises from both DC and Marvel including the X-Men, Captain America, The Avengers, Spiderman, X-Force, Teen Titans and Hawkman. His big break came in 1991 when Marvel handed him the reigns of the ailing New Mutants Franchise. He created dozens of new characters including Domino, Shatterstar, Stryfe, Wildside and Warpath to name just a few but it was his creation of Deadpool, first seen in New Mutants #92, that changed it all. He single handedly reinvigorated the franchise. Deadpool, along with one of Liefeld’s other popular creations, Cable, was spun off when Liefeld created X-Force. X-Force #1 quickly became a runaway hit selling over 1 million copies in the US alone and still stands as the number #2 highest selling comic book of all time.In 1996, Liefeld left Marvel and alongside 6 other notable comic book creators, created IMAGE COMICS. They quickly became the number one independent label in comic book history. Rob’s own IMAGE offshoot, Extreme Studios created many successful publications such as Avengelyne, Prophet, Bloodstrike, Briagde, Glory and Supreme but it was his own creation Youngblood, that shattered all expectations and sales records with over 1 million copies sold. Rob’s unique style resonated with Comic book fans selling huge numbers. Extreme Studios was the top studio in the comics field worldwide, their family of titles second only to X-Men with a 5.78 market share according to Market Reports.Rob returned to Marvel in 2019 with Major X, a six part series that became one of the biggest selling comics of 2019 with multiple reprints of every issue. In 2020, Rob will release a highly anticipated G.I Joe comic from Hasbro and IDW, Snake Eyes : Deadgame.Deadpool was made into 2 major motion pictures featuring Ryan Reynolds playing the titular character. They shattered box office records making over 1.5 billion dollars worldwide.