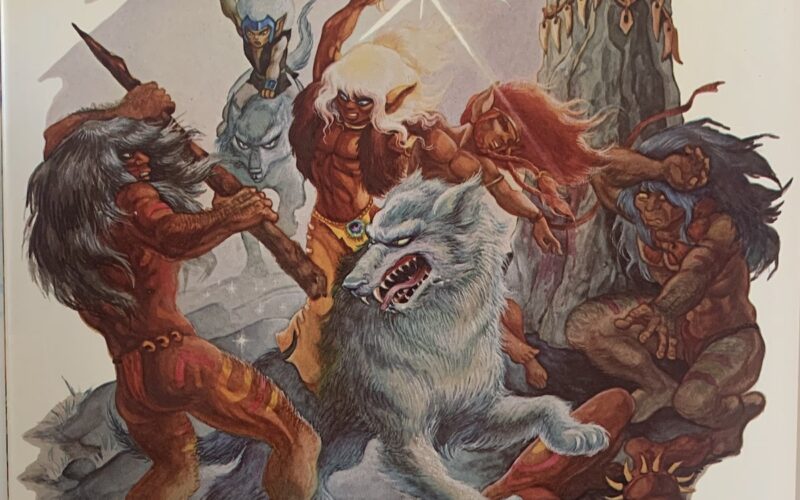 An award-winning fantasy series as well as a pioneer of the independent comic book movement, Rob examines the humble beginnings and overwhelming success that is the phenomenon of ELFQUEST! Hot Topics advises how to best navigate the phony news and fake headlines driving reckless fan sites!

END_OF_DOCUMENT_TOKEN_TO_BE_REPLACED 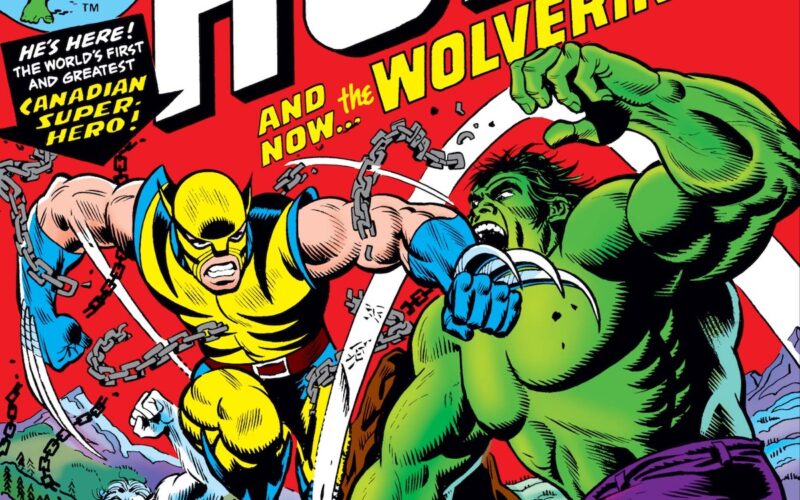 I Was A Teenage Wolverine!

One of the most popular comic book characters of all time, Wolverine debuted 46 years ago in an issue of The Incredible Hulk, 1974! Did you know that Marvel considered him a teenager when he made his first appearance? Later, his true lineage was revealed, or was it? Rob goes deep inside his intense creation and extensive development across several influential comic book creative teams.

END_OF_DOCUMENT_TOKEN_TO_BE_REPLACED 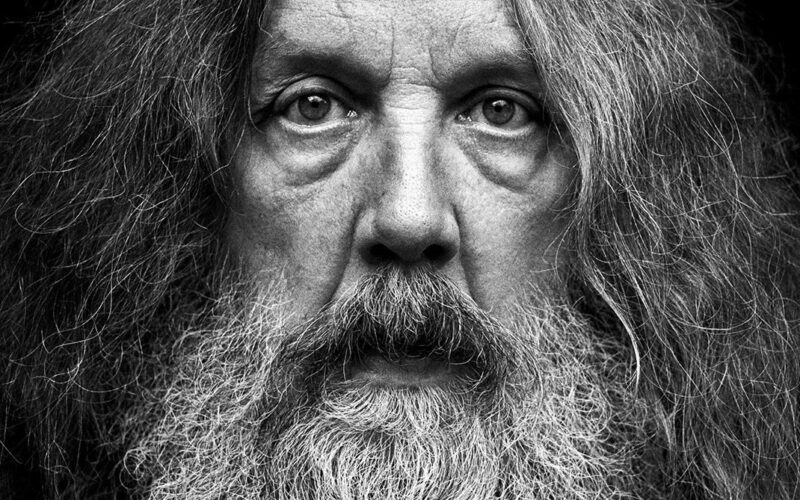 The Super Feud to end them all! Some feuds are bigger than others and this one between two of comics biggest writers is a scorcher! Alan Moore vs. Grant Morrison! Learn about SUPER-FOLKS, the 1977 Super Hero satire at the center of it all! Grant’s accusations! Alan’s hilarious response! Who called who a “Gilded Turd”? Rob goes deep into the divide between these comic book icons!

END_OF_DOCUMENT_TOKEN_TO_BE_REPLACED 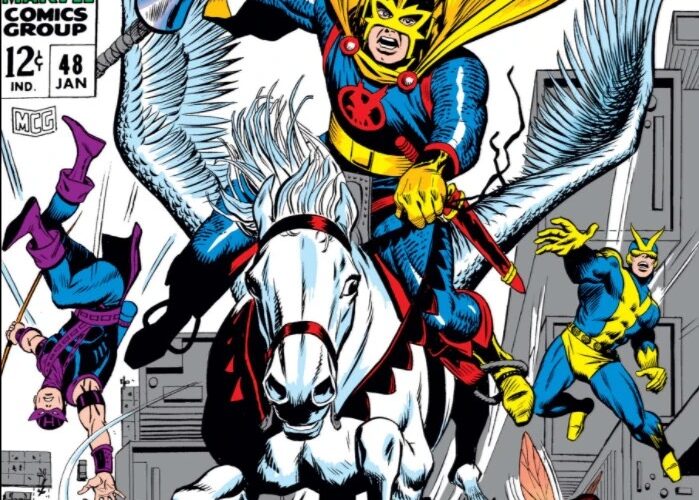 Secrets Of The Eternals! Black Knight!

With two Game Of Thrones leads cast in Marvel’s The Eternals Rob examines Kit Harrington’s top secret role as The Black Knight and his complicated comic book history! Also, the art of being an apprentice revealed! The role of an assistant has been a gateway to many blockbuster careers and Rob discusses his time as an apprentice as well as the many that came before him!

END_OF_DOCUMENT_TOKEN_TO_BE_REPLACED 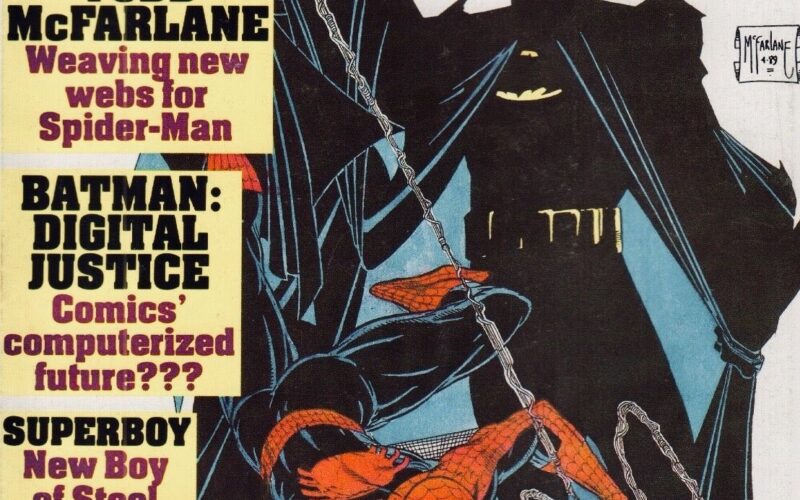 How close did we come to a Batman/Spider Man Crossover by Frank Miller & Todd McFarlane? With Joker & Kingpin! What role does Captain America play in Jack Kirby’s DC creation, OMAC? Untold Tales of comics revealed! Plus Hot Topics provides a deep dive into the high-end collectible incentives driving today’s comic book sales! What will they think of next?

END_OF_DOCUMENT_TOKEN_TO_BE_REPLACED 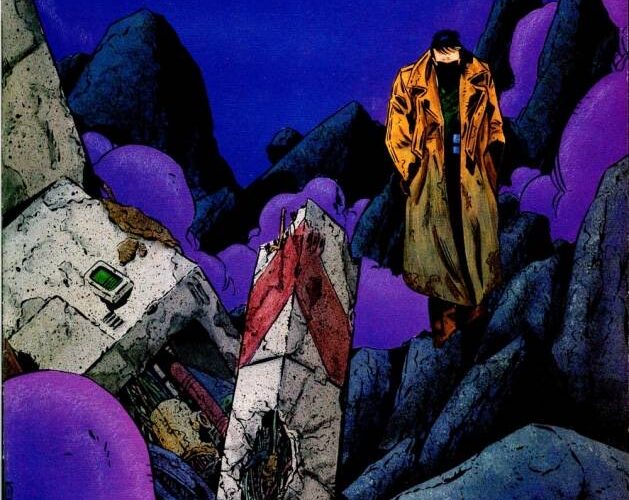 How To Crash A Franchise!

Dark Knight & Watchmen we’re all the rave and as such, the grim & gritty movement flooded the entire industry! It most definitely was not a one size fits all equation! During the 80’s, The Legion Of Super Heroes once rivaled the X-Men in popularity, boasting multiple titles & spin offs for DC Comics. Then, they applied the Grim & Gritty approach to the Legion with a bleak dystopian make-over that never took off, the franchise went completely off the rails and has never recovered!

END_OF_DOCUMENT_TOKEN_TO_BE_REPLACED 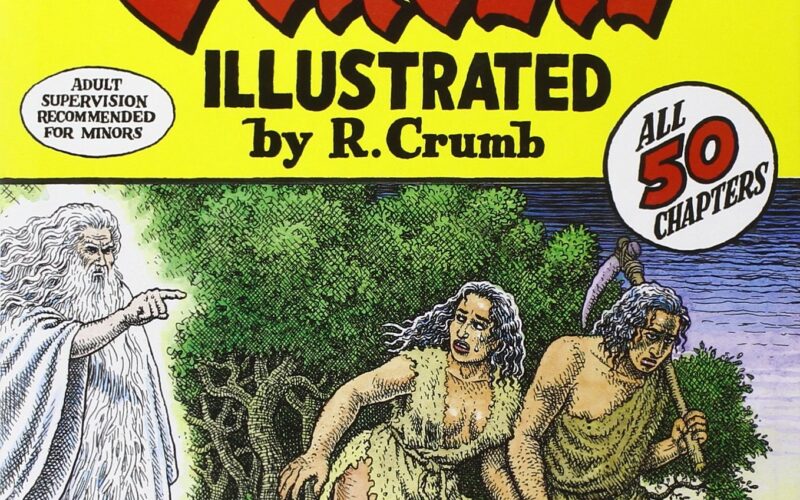 The Underground comic book movement spread like wildfire in the late 1960’s, the champion of the form was Robert Crumb, a pioneer of Comix! In the 1970’s Crumb’s work would spread across the culture with his popular “Keep On Trucking” images and comic strips. In the early 2000’s R. Crumb shocked the world as he began work on a word for word adaptation of the Book Of Genesis. Published in 2009, it is a brilliant & gorgeous effort showcasing the best of Crumbs raw talents and instincts. Rob examines the depths of this masterwork.

END_OF_DOCUMENT_TOKEN_TO_BE_REPLACED 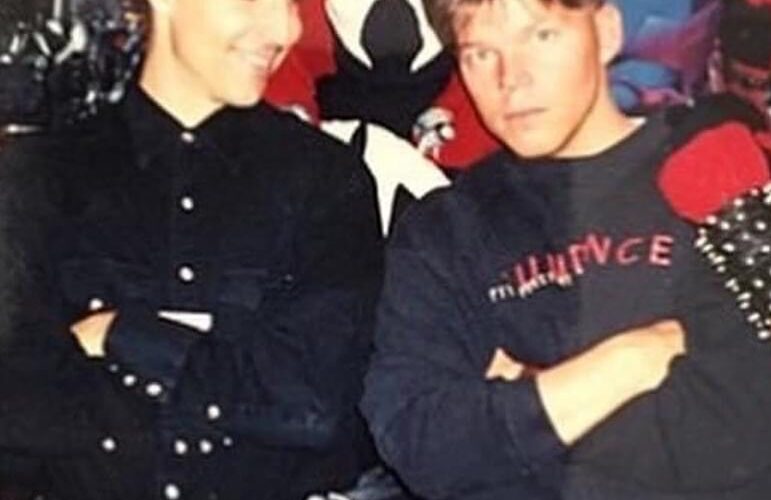 As Image Comics fractures Todd McFarlane leads the charge to cripple Rob Liefeld’s publishing endeavors, but 3 key moves backfire spectacularly, the fallout becomes too much for Jim Lee, who becomes the ultimate decider. Tantrums and meltdowns follow! You cannot miss the pulse-pounding conclusion to the one of comic books biggest feuds ever!

END_OF_DOCUMENT_TOKEN_TO_BE_REPLACED 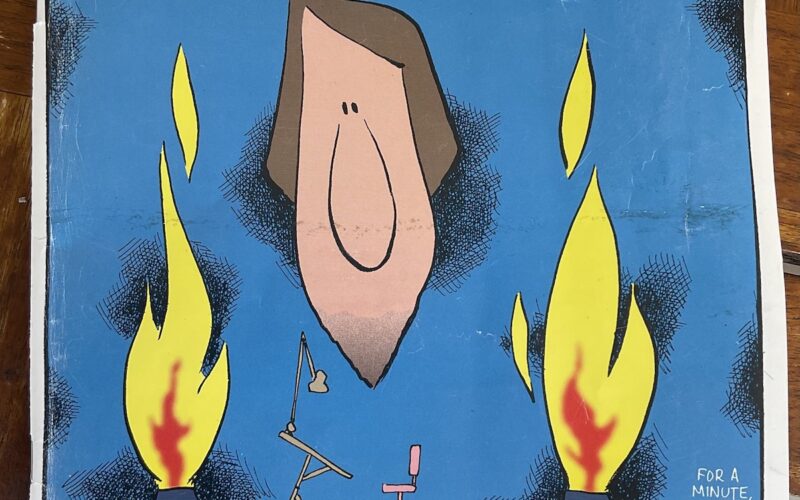 A feud for the ages! So big it can’t be contained in just one installment!! In July 1996, Rob Liefeld moved his popular titles, including the comic that launched Image Comics, Youngblood, to Maximum Press, a publishing label Liefeld owned outright. This created a turbulent, hostile response from his Image partners, none as furious as the one from Todd McFarlane. Accusations were thrown, Threats were issued, Lawsuits filed and angry words exchanged. Follow the entire saga from the beginning, including the catalogue preview that lit the fuse, and the legendary 1997 Comics Journal interview by McFarlane that has to be heard to be believed, leading the Journal to say “We Know Todd’s pissed as a raving monkey”.