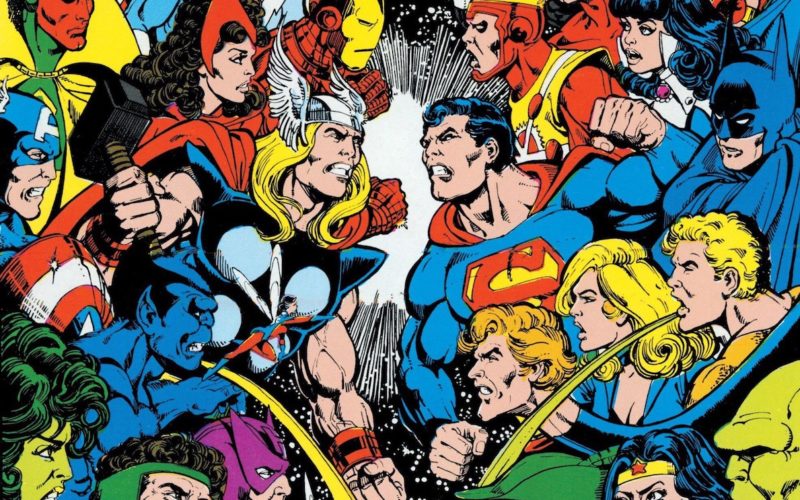 The Original JLA/Avengers with George Pérez! Neal Adams X-Men Graphic Novel! Kirkman & Liefeld’s Killraven! This week Rob examines the deep cuts behind comic books most infamous unpublished projects! The feuds, ego’s & agenda’s that kept us from instant classics in any age are discussed at length. The 2nd X-Men/Titans crossover that was lost in the process! The Untold Tales of Untold Tales of Comic Books will enlighten and entertain!

END_OF_DOCUMENT_TOKEN_TO_BE_REPLACED 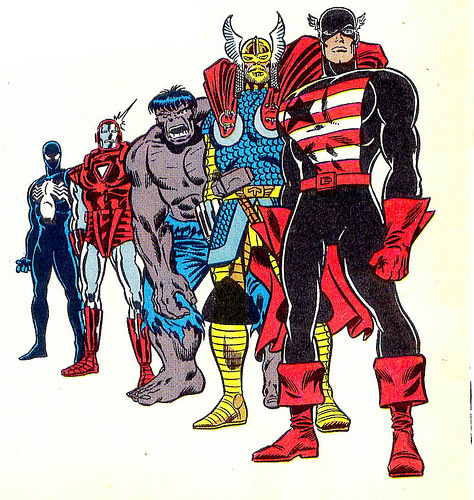 NU Marvel and the End of an Era!

BLACK COSTUME SPIDER GIRL! U.S. AGENT! GREY HULK! As the Bronze Era of comics begins to fade, and the talent flees to DC Comics, Marvel throws a Hail Mary with new costumes and identities for their familiar icons to stoke sales and renew interest. Rob is joined by Jimmy Jay as they discuss the decisions and…

END_OF_DOCUMENT_TOKEN_TO_BE_REPLACED 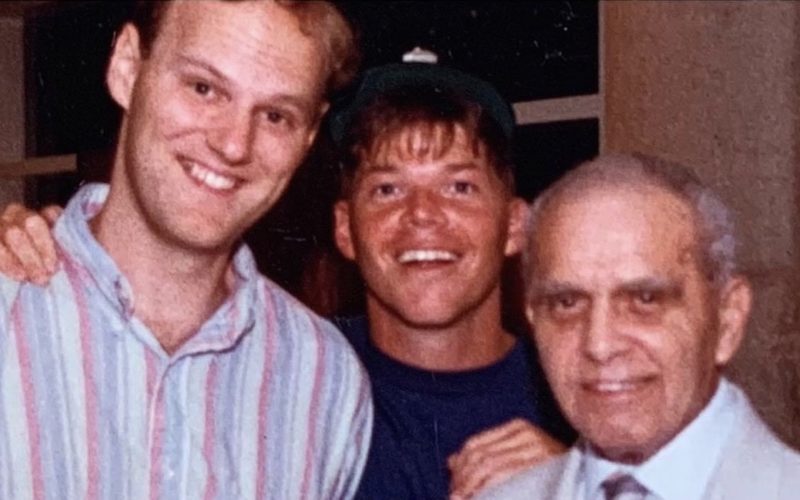 Jack Kirby! The King of Comics!

The single most dominant force in the history of comic books! No one has had greater impact than JACK “THE KING” KIRBY, the architect of the Marvel Universe, his influence continues to shape pop culture to this day. Wether introducing the world to CAPTAIN AMERICA in World War 2 or imagining the birth of the Marvel Universe, Jack never stopped amazing comic readers young and old! He roared back to prominence at Marvel in the late 1970’s with titles such as The Eternals, Devil Dinosaur & Machine Man. Rob takes you through his resurgence and shares his personal memories, experiences and adventures with the most important figure in the history of comic books!

END_OF_DOCUMENT_TOKEN_TO_BE_REPLACED 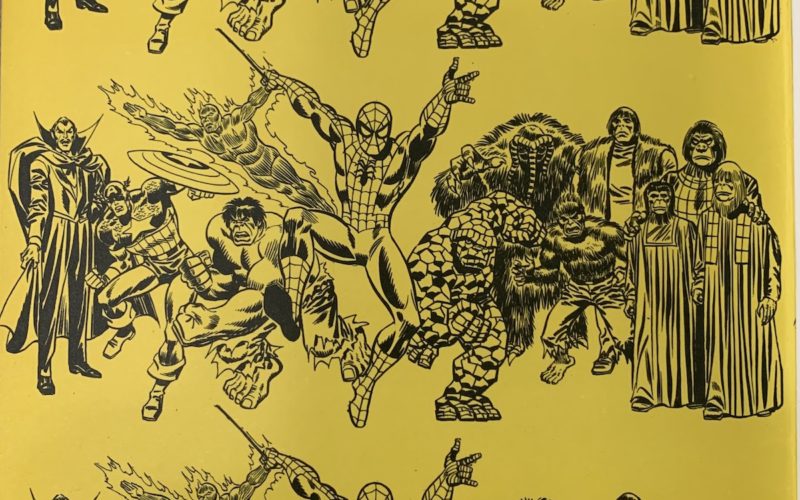 “THE ACTION COMES ALIVE AS YOU READ” a slogan on each and every POWER RECORD, featuring the biggest super hero & sci-fi franchises of an era! Spider Man! Fantastic Four! Hulk! Captain America! Star Trek! Planet Of The Apes! Rob Liefeld takes you back to the birth of comic book merchandising where Power Records and their read along action took off alongside Marvel Slurpee Cups, Marvel Mego Dolls and Marvel Trading Cards stormed the shelves for comic hungry kids of the 70’s!

END_OF_DOCUMENT_TOKEN_TO_BE_REPLACED 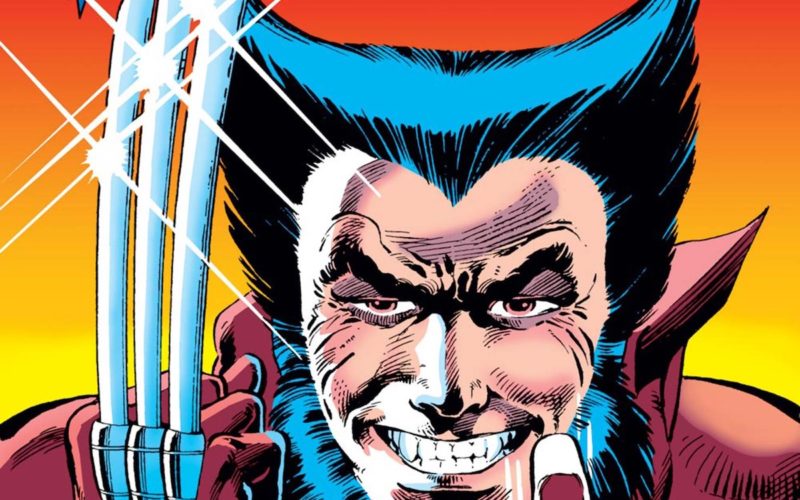 The Wolverine! From Page to Screen!

The breakout star of the best selling X-Men franchise is awarded his own showcase, with Frank Miller and Chris Claremont, two of comic books biggest super stars, at the helm. Rob Liefeld examines the origins of this innovative mash up of East meets West that defined the groundbreaking Wolverine mini-series which owes a debt to the influence and impact of James Clavell’s epic SHOGUN, setting the stage for an eventual blockbuster film adaptation by Hugh Jackman and James Mangold.

END_OF_DOCUMENT_TOKEN_TO_BE_REPLACED 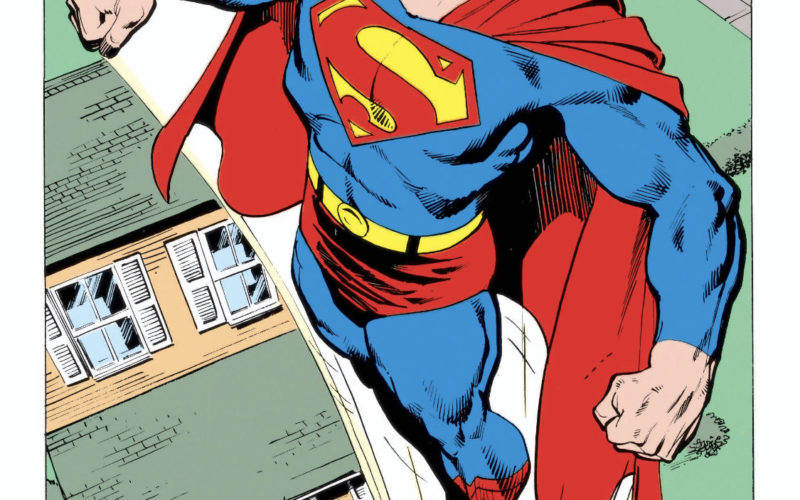 In 1986, DC Comics, seeking a total reinvention of Superman, recruited John Byrne, Marvel’s brightest star, to relaunch their storied franchise and make him accessible to a younger generation. Byrne accepted, making drastic alterations to Superman’s origins as well as relations with key characters like Lex Luthor and Batman. Rob walks you through Byrne’s long standing affection for the character and revisits the biggest comic book reboot ever attempted!

END_OF_DOCUMENT_TOKEN_TO_BE_REPLACED 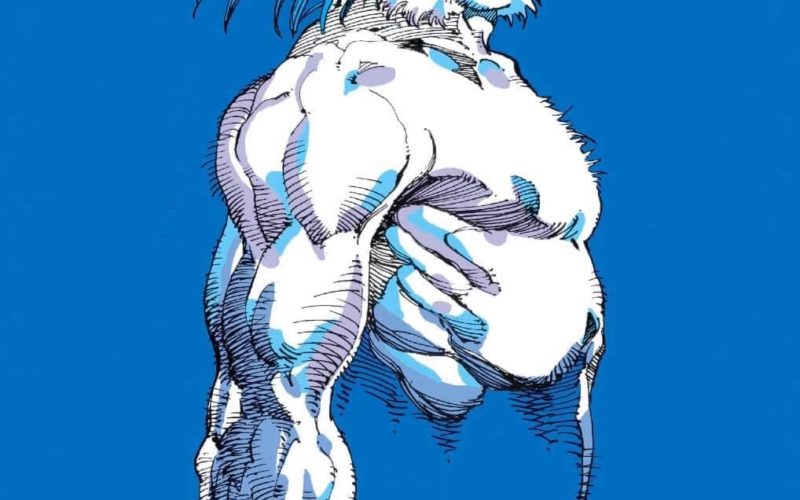 The Kirby Clones! The Adams Effect! The movers and shakers of comic book influences, the styles that launched an army of imitators! Barry Windsor Smith! Jim Steranko! Stephen Platt! Rob and Jimmy delve deep into the source of so many Legendary styles and influences that shaped a generation of comic book images!

END_OF_DOCUMENT_TOKEN_TO_BE_REPLACED 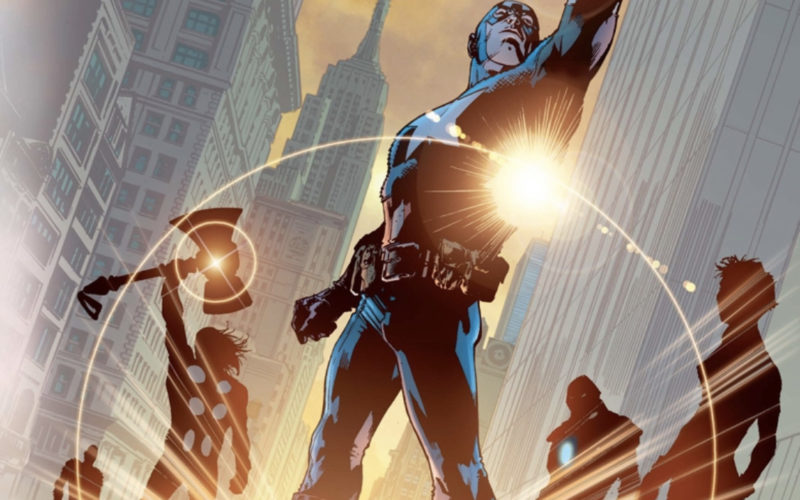 Since the heyday of Stan Lee, The Editor In Chief has always held a special position of power and influence at Marvel, guiding and shaping the path of the prolific publisher. However, not every EIC is created equal, with some exhibiting major creative moves and business acumen while others floundered! Who makes the grade? Rob examines the achievements across 35 years worth of EIC’s and the legacies they left behind! Shooter! DeFalco! Quemas! Who took the Gold?

END_OF_DOCUMENT_TOKEN_TO_BE_REPLACED 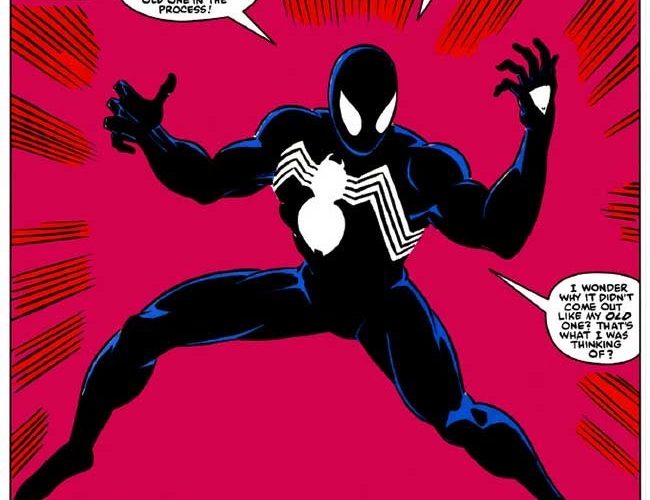 Secret Wars & the Rise of the Cross Over Event!

Mini-series and Cross Over events arrived in the 80’s, signaling a huge shift in dynamics between publishers, retailers and fans. It changed comic books forevermore! Was it all just a happy accident? Rob examines the origins behind the Rise of Corporate Events and the toy company arms race that fueled the most successful Marvel comic book of a decade!