The 1970’s was a generation of visionaries in both film and comic books. We examine the rise of the new generation of superstar creators that came of age and saved the X-Men, Daredevil and Avengers. The talent and vision of Frank Miller, John Byrne, Jim Starlin, the Scorsese, Spielberg and Lucas of comics, are put under the microscope as we discuss the stories and characters they created as they shaped and continue to impact the culture of pop. 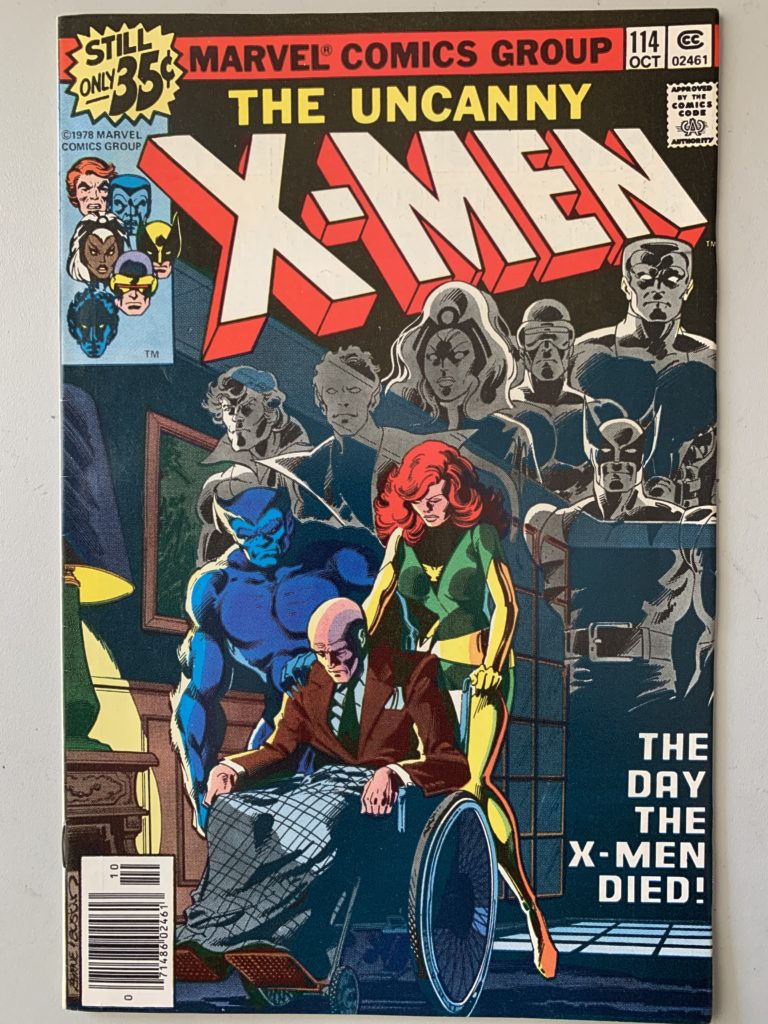 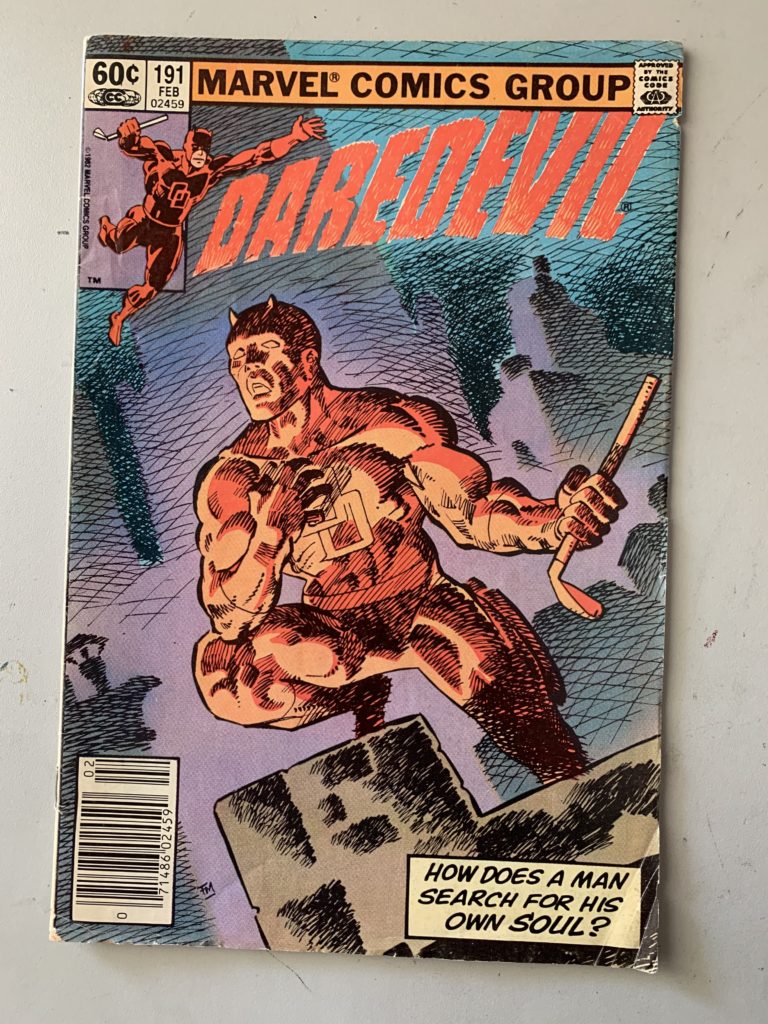 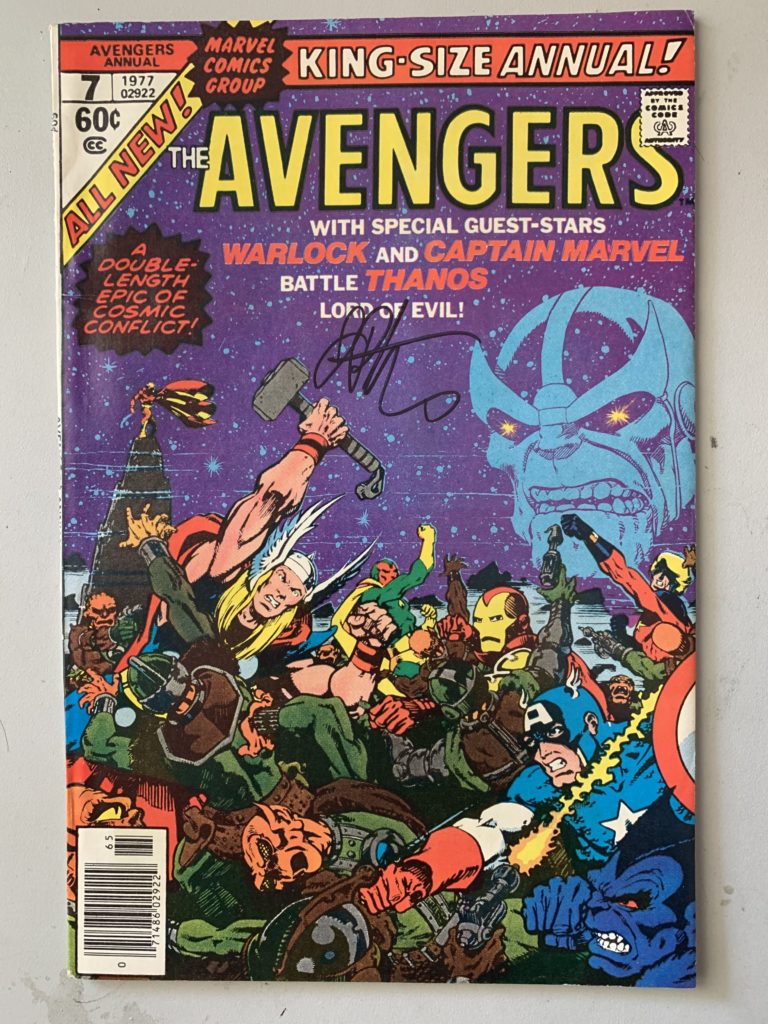 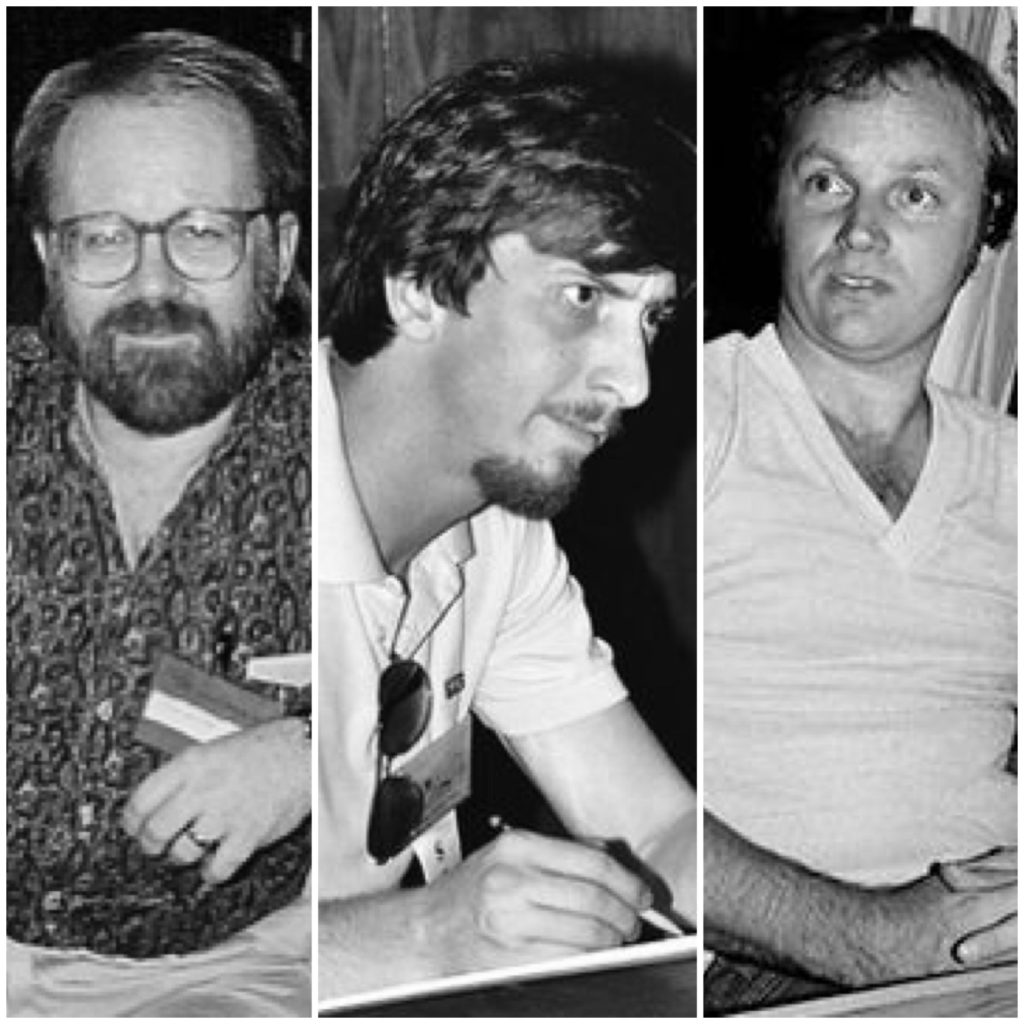 Rob Liefeld’s legendary career began at the age of 18 years old. Fresh out of high school he was hired by both Marvel and DC Comics where he began laying the foundation for a resume that would define a generation. Among the most popular of Liefeld’s creations are Deadpool, Cable, Domino, X-Force, Youngblood, Supreme, Prophet and Glory.
459 comments on “70s Visionaries”