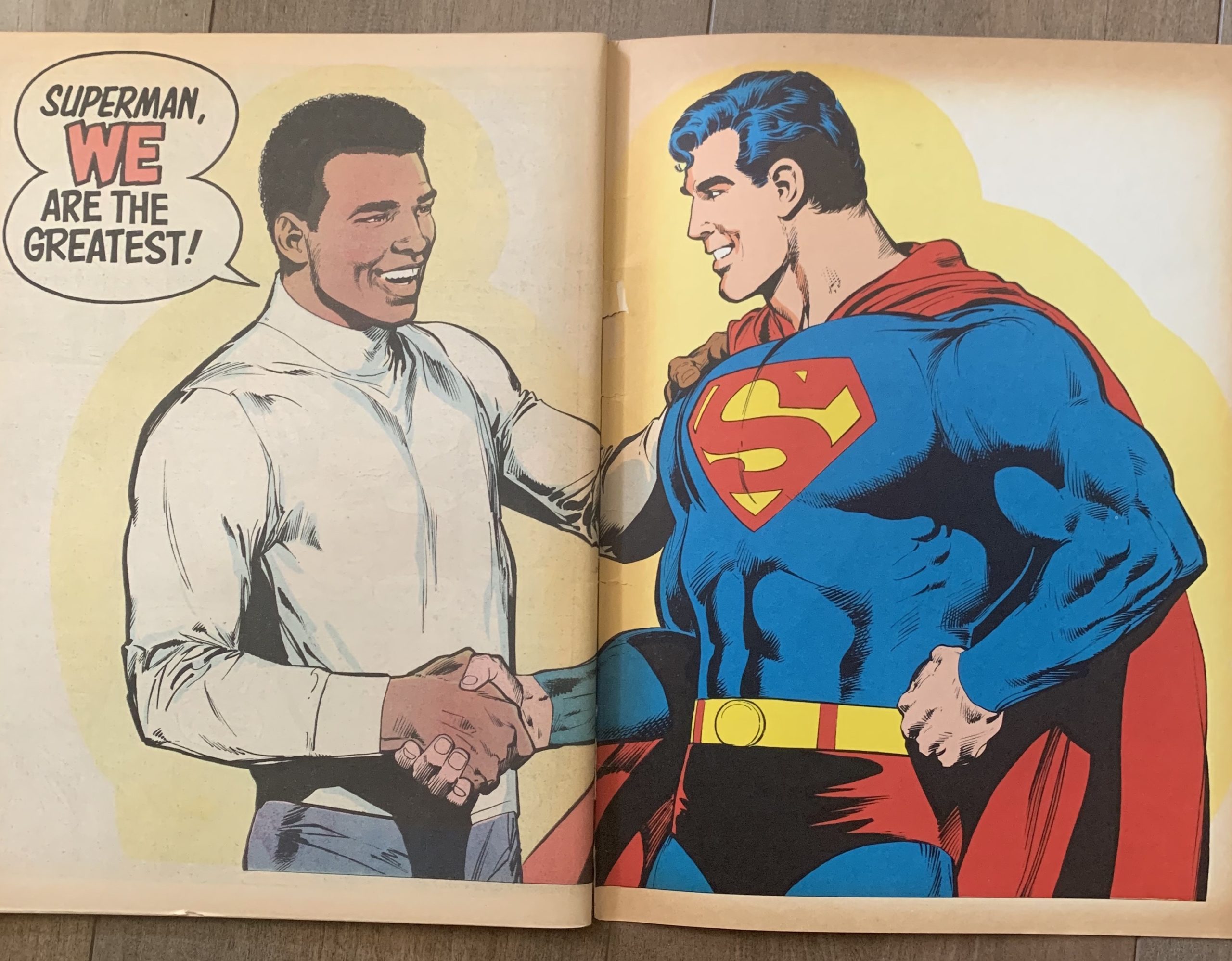 How does a young boy in Anahiem, Ca. travel the streets of Harlem in 1975? Through the magic of comic books and the adventures of Luke Cage, Power Man and Black Goliath from Marvel Comics diverse line of dynamic new characters! Black Lightning from DC Comics arrives and Muhammad Ali takes down Superman! From page to screen and beyond, it was the age of diversity and heroes of every color for comic fans all over the world. 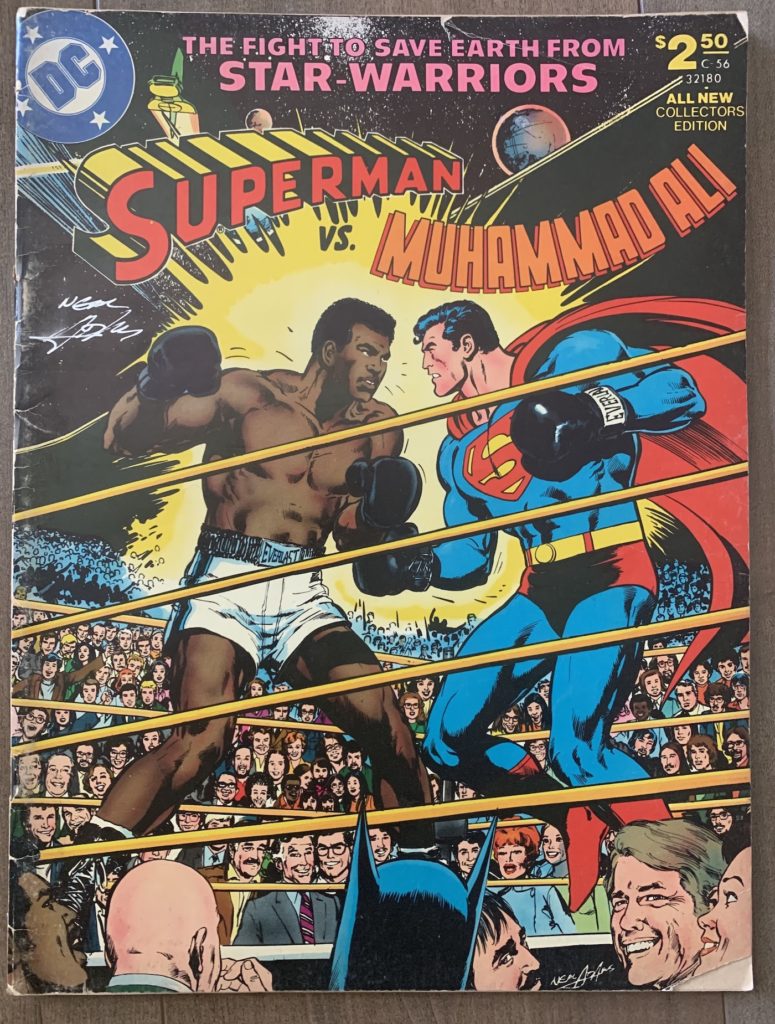 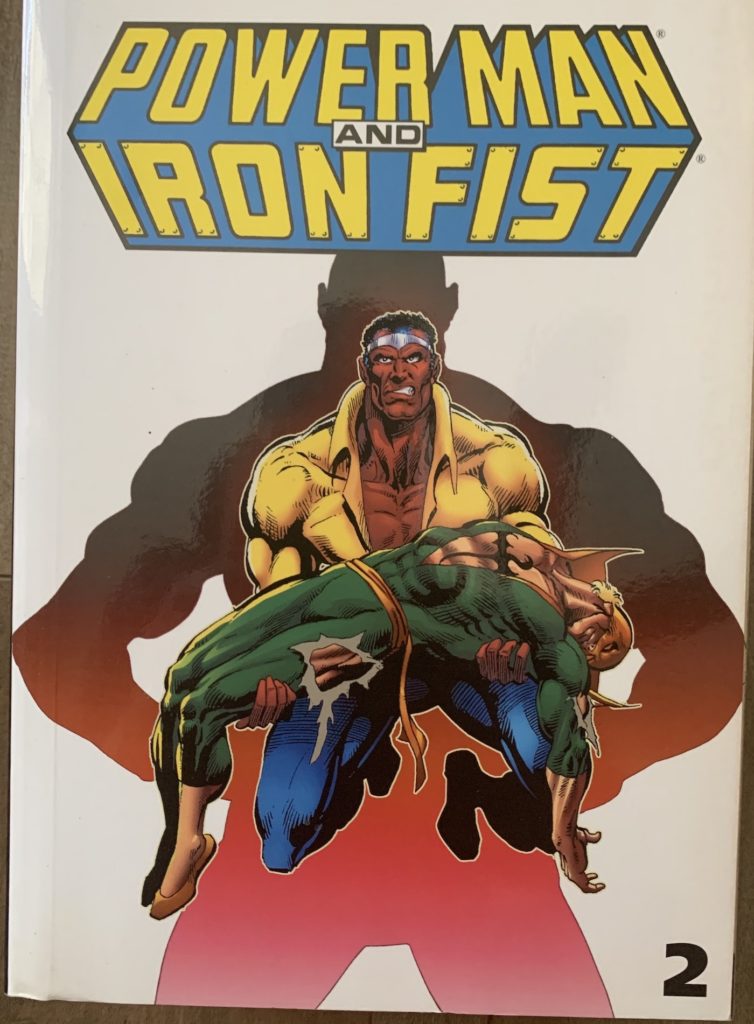 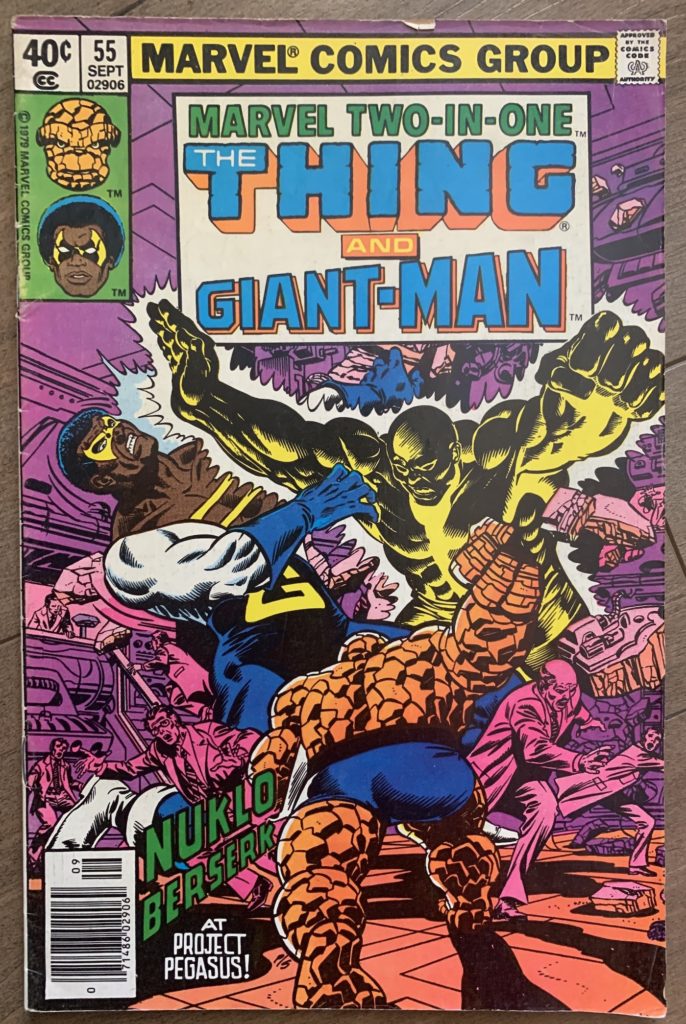 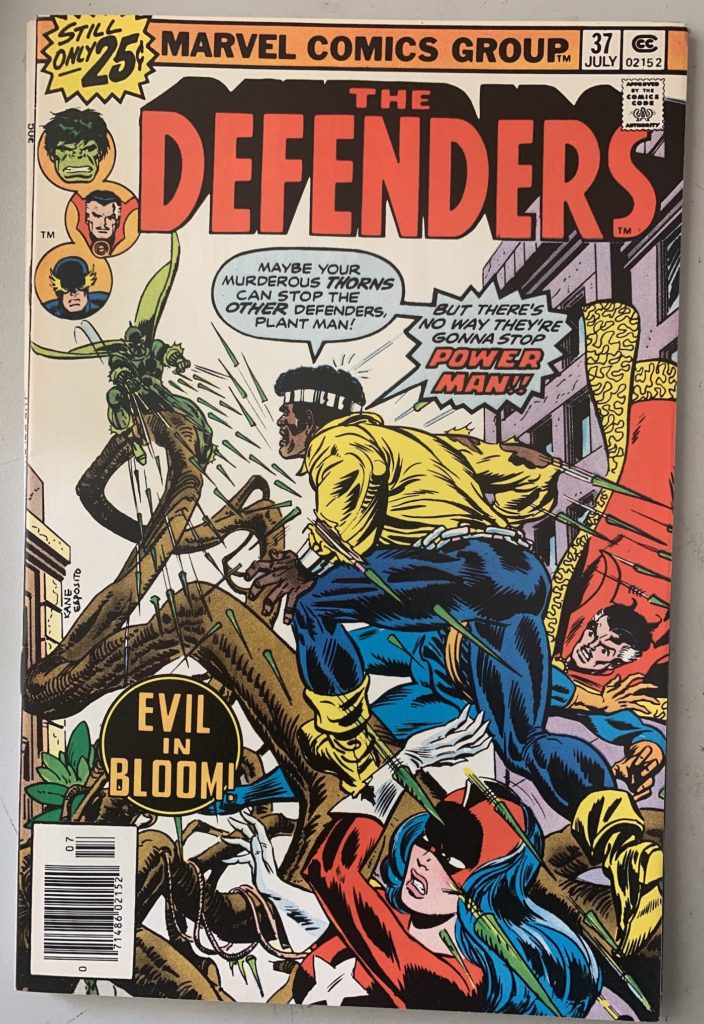 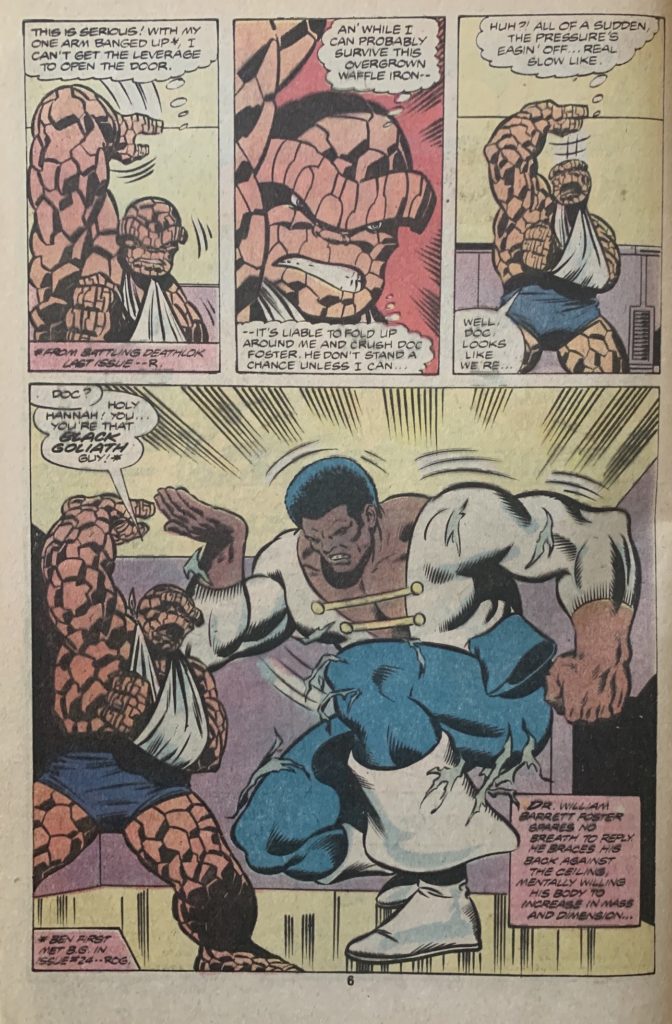 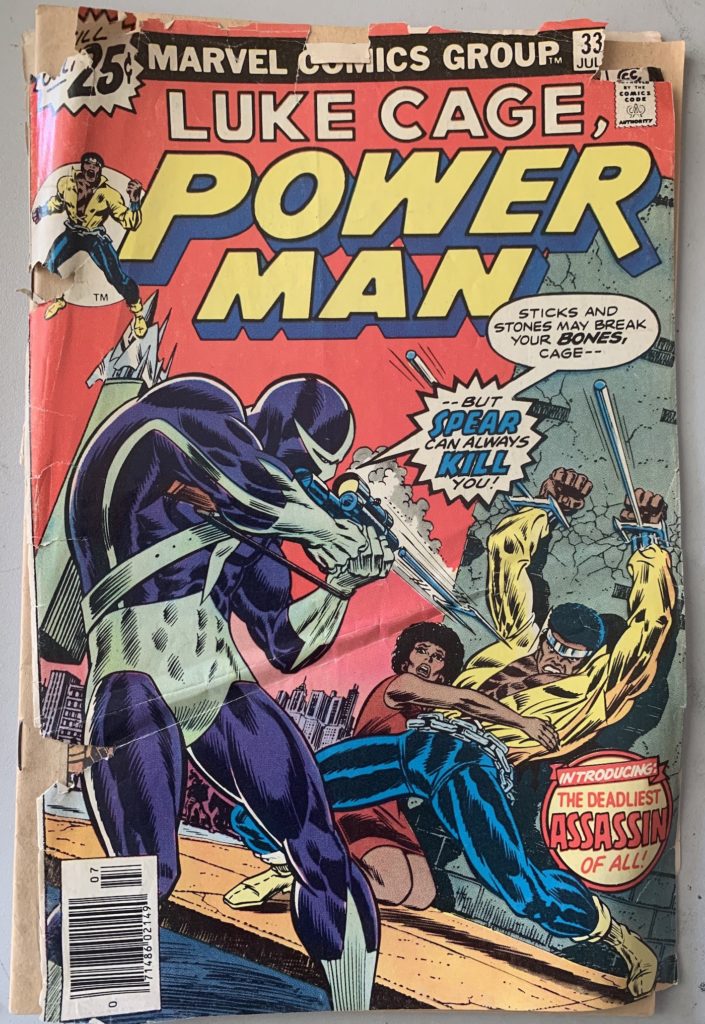 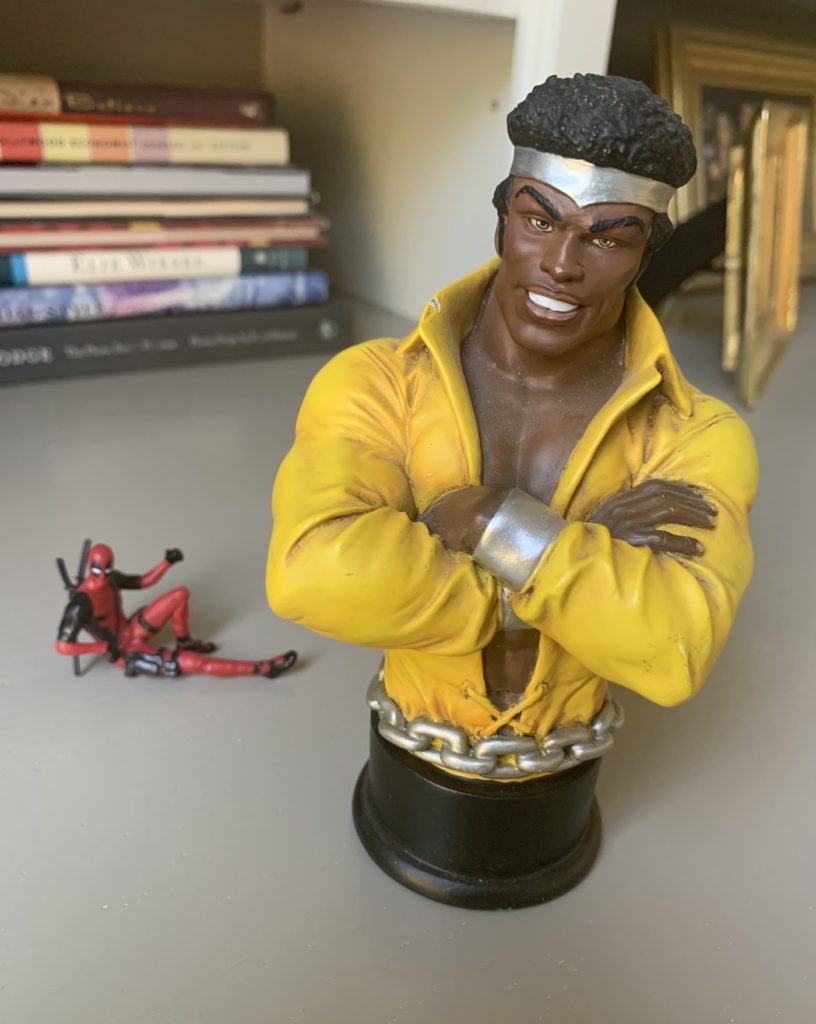 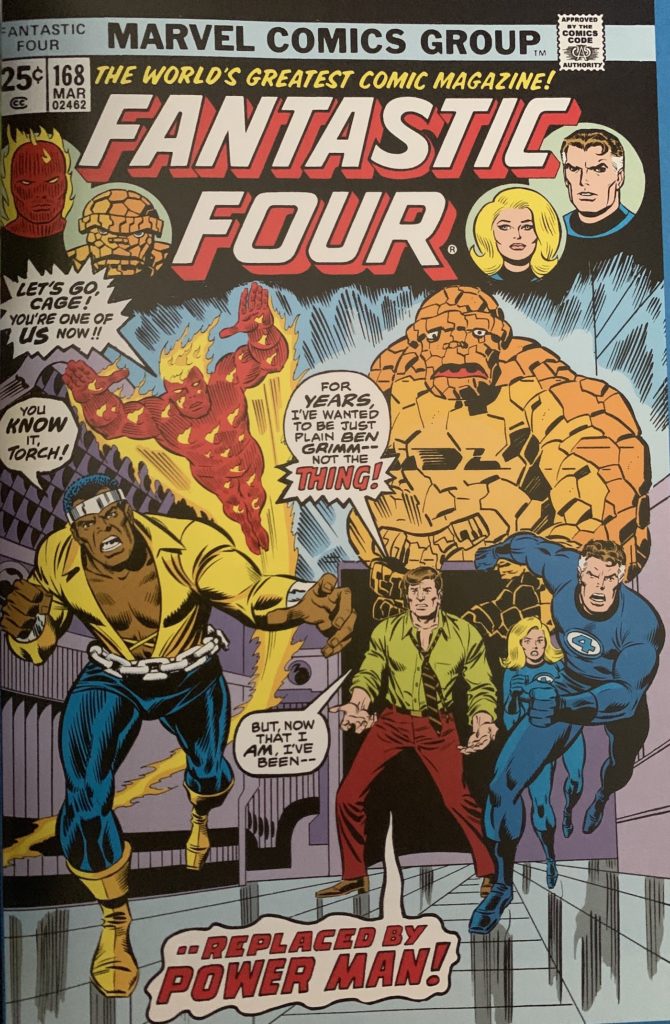 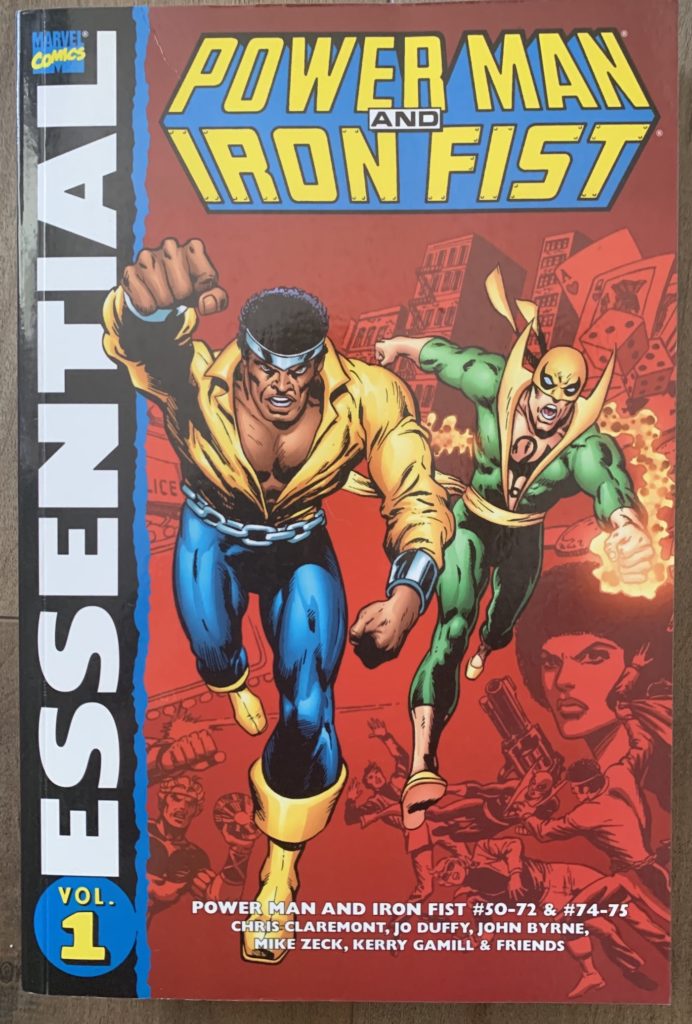 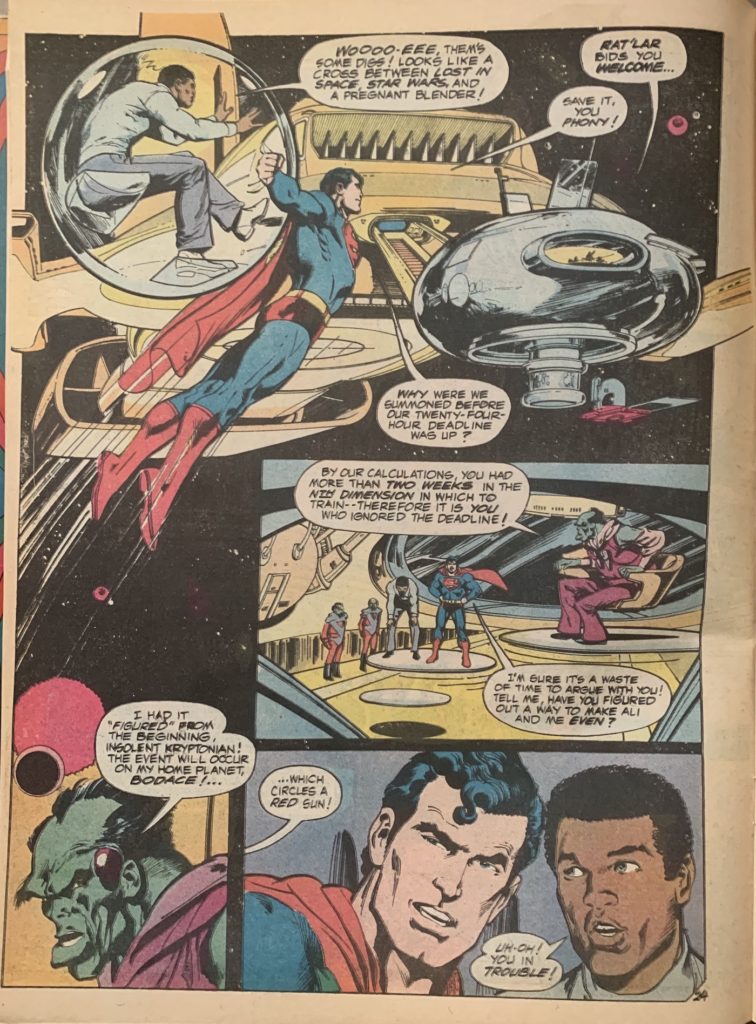 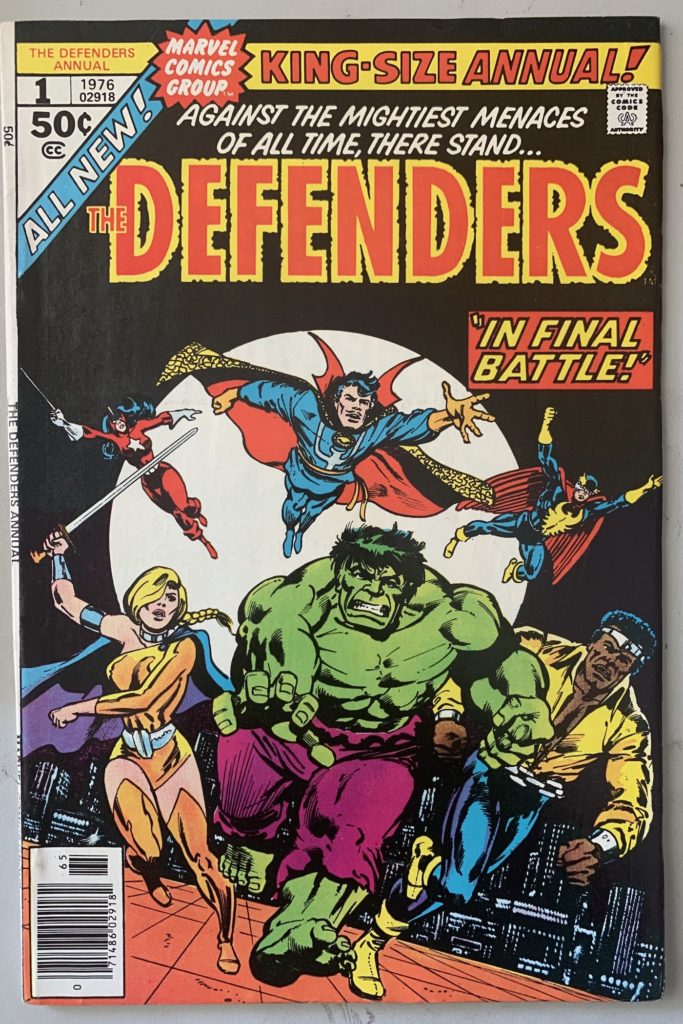 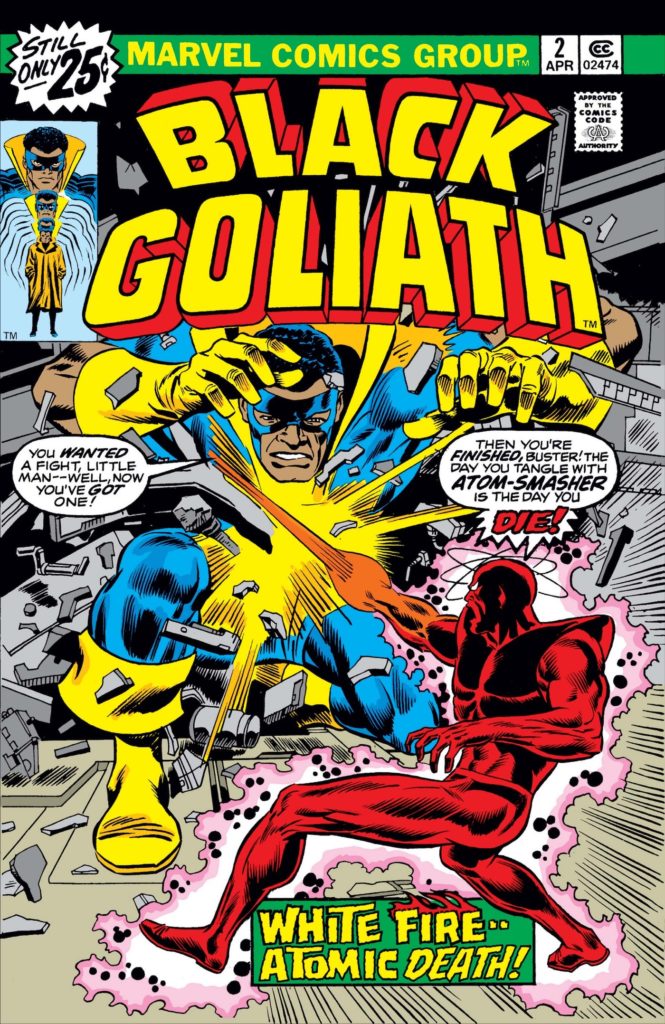 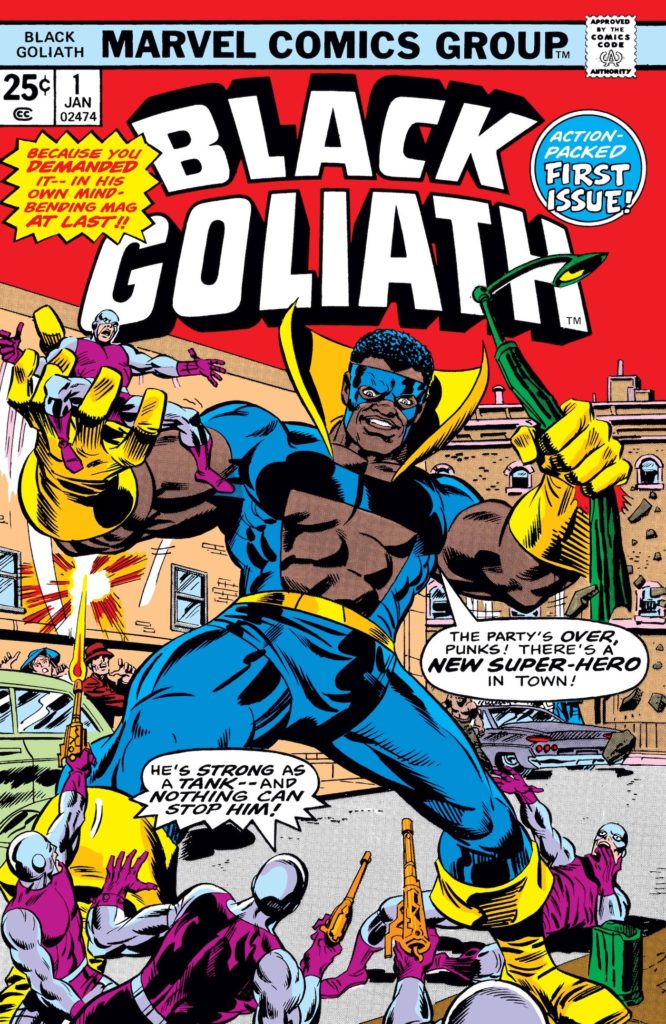 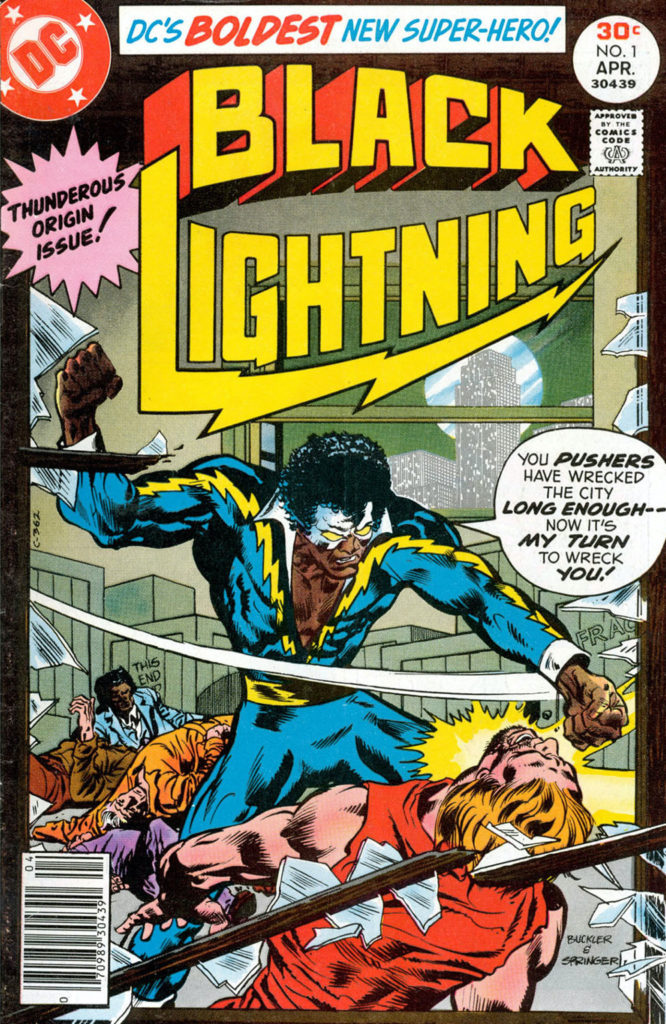 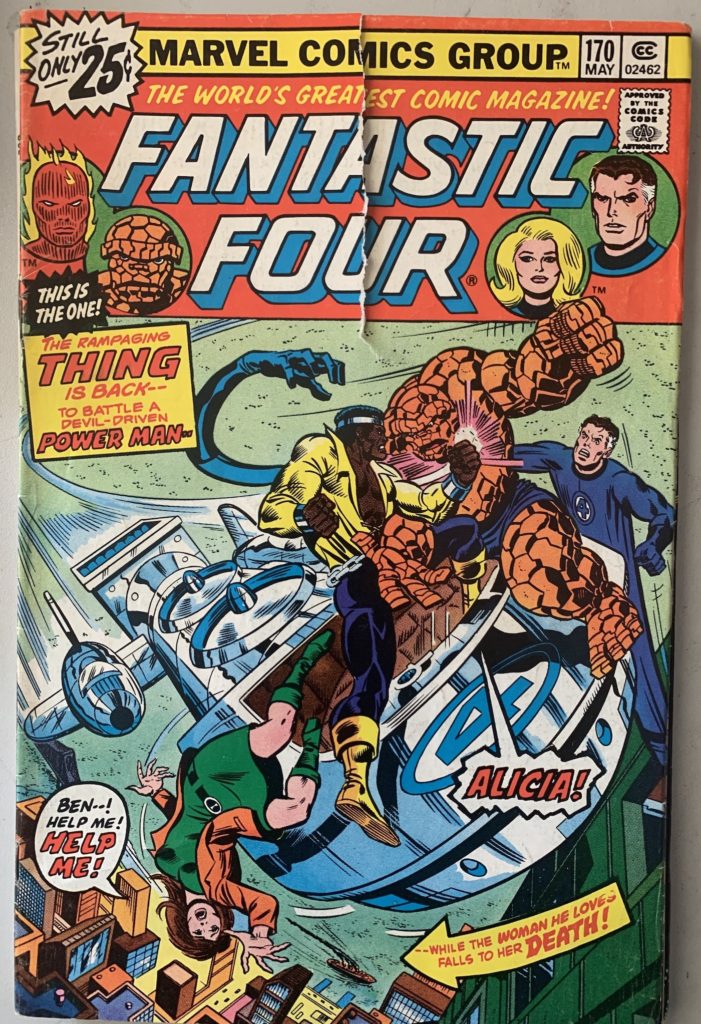 Rob Liefeld’s legendary career began at the age of 18 years old. Fresh out of high school he was hired by both Marvel and DC Comics where he began laying the foundation for a resume that would define a generation. Among the most popular of Liefeld’s creations are Deadpool, Cable, Domino, X-Force, Youngblood, Supreme, Prophet and Glory.
202 comments on “Diversity in Comics”