The Rivalry That Shaped an Era 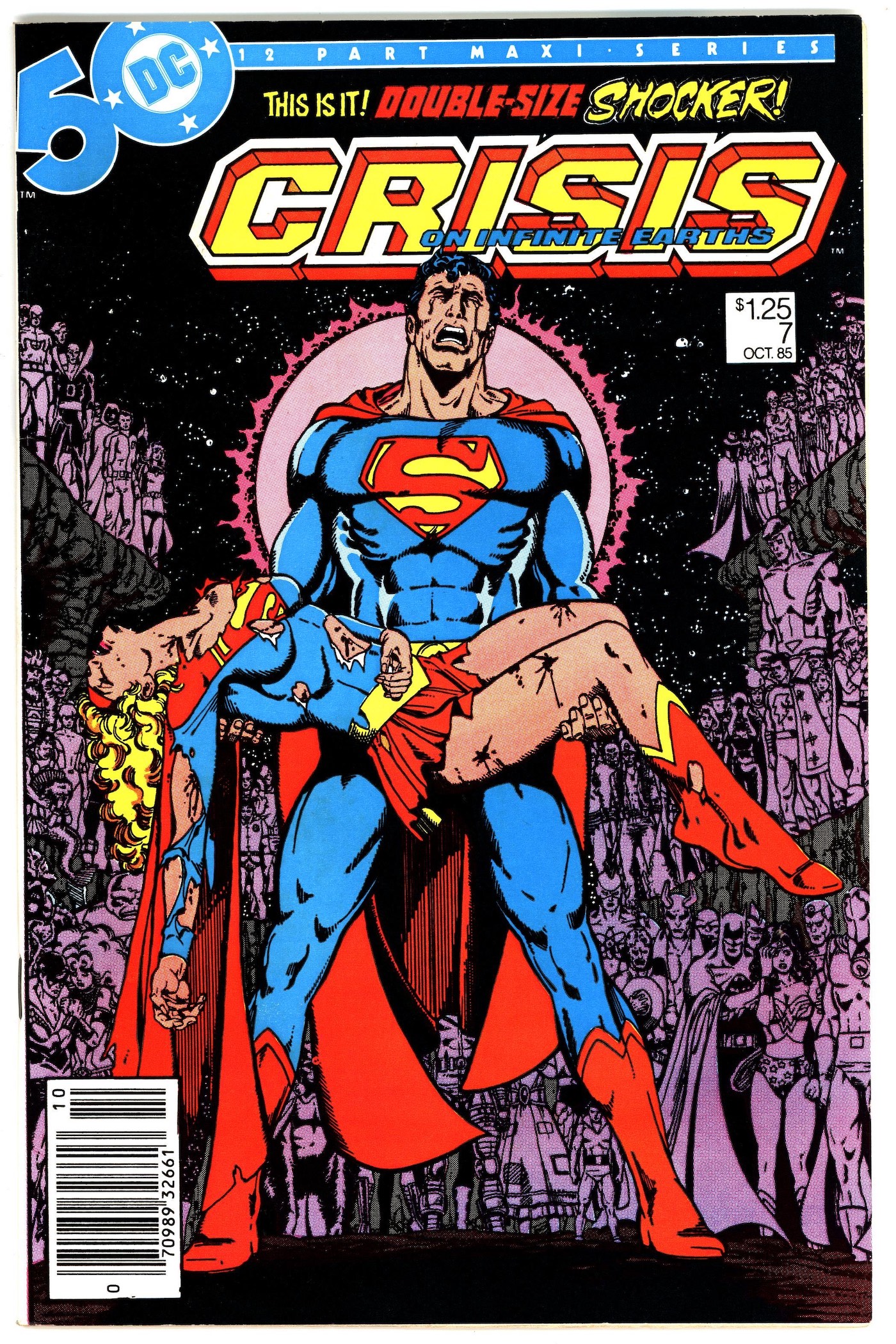 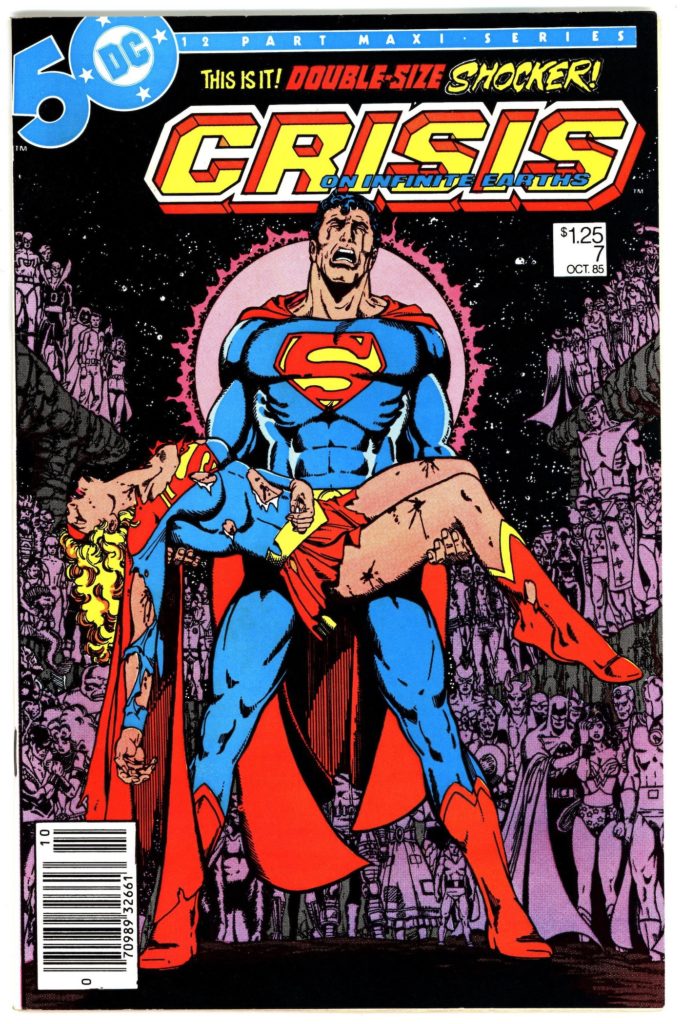 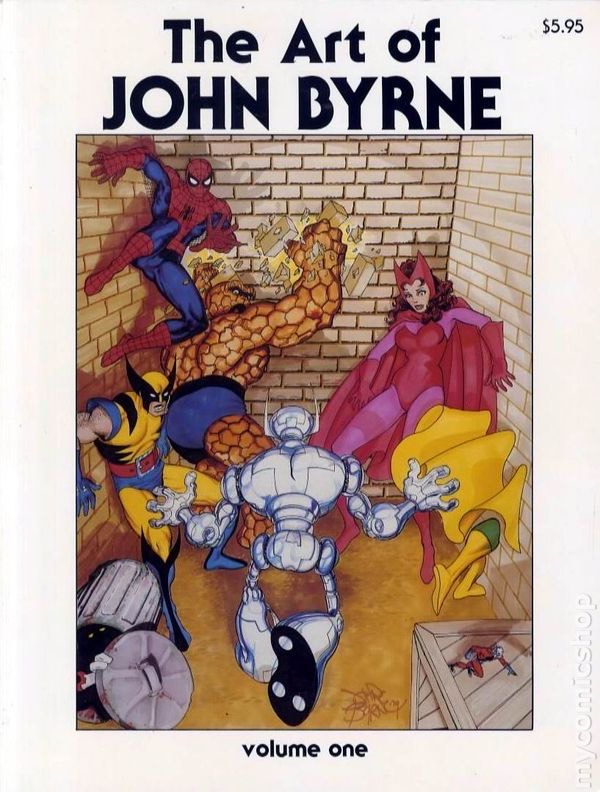 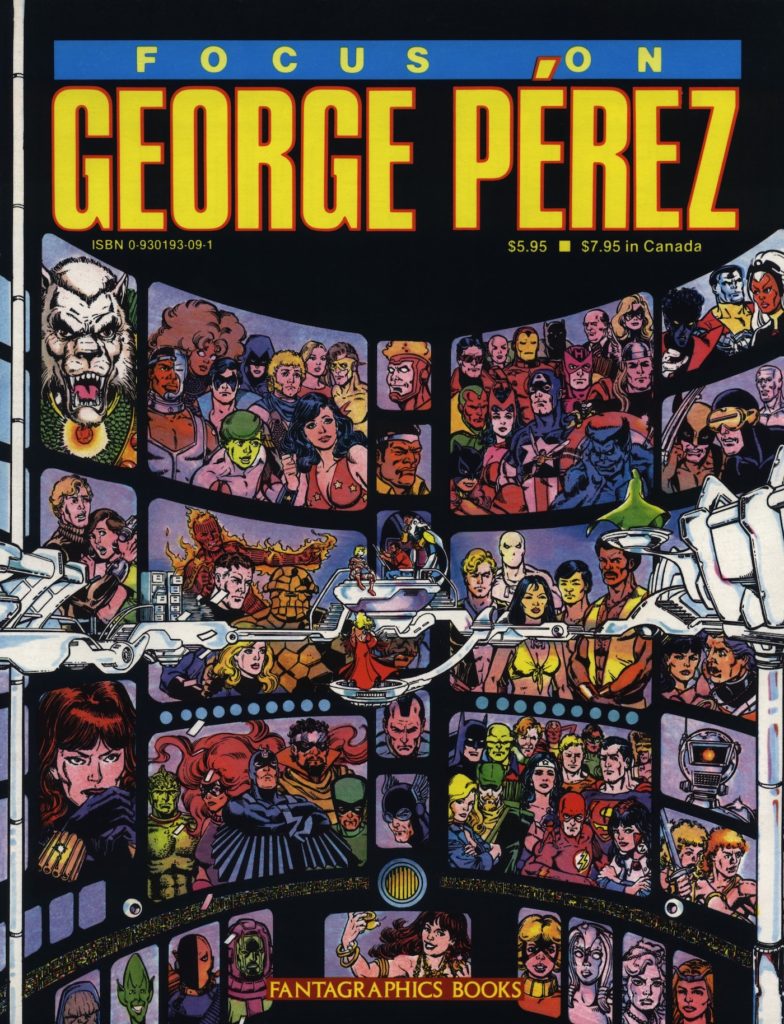 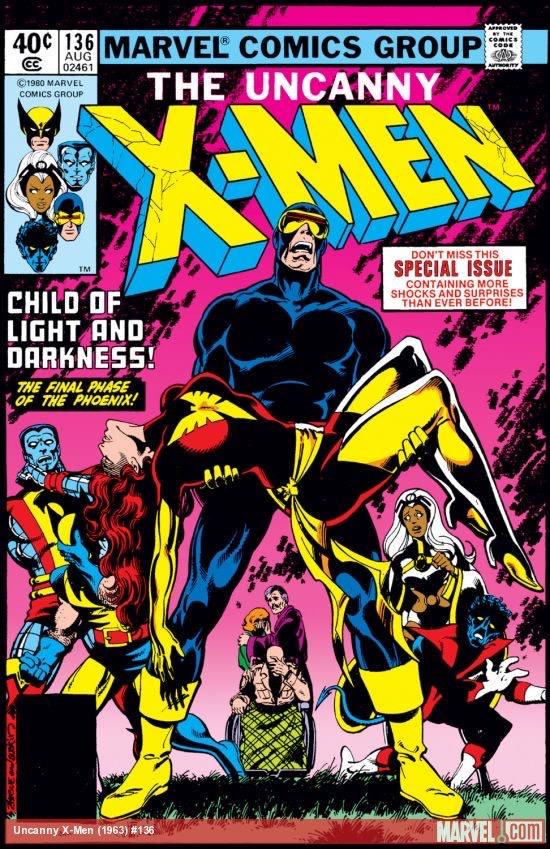 Rob Liefeld’s legendary career began at the age of 18 years old. Fresh out of high school he was hired by both Marvel and DC Comics where he began laying the foundation for a resume that would define a generation. Among the most popular of Liefeld’s creations are Deadpool, Cable, Domino, X-Force, Youngblood, Supreme, Prophet and Glory.
325 comments on “The Rivalry That Shaped an Era”