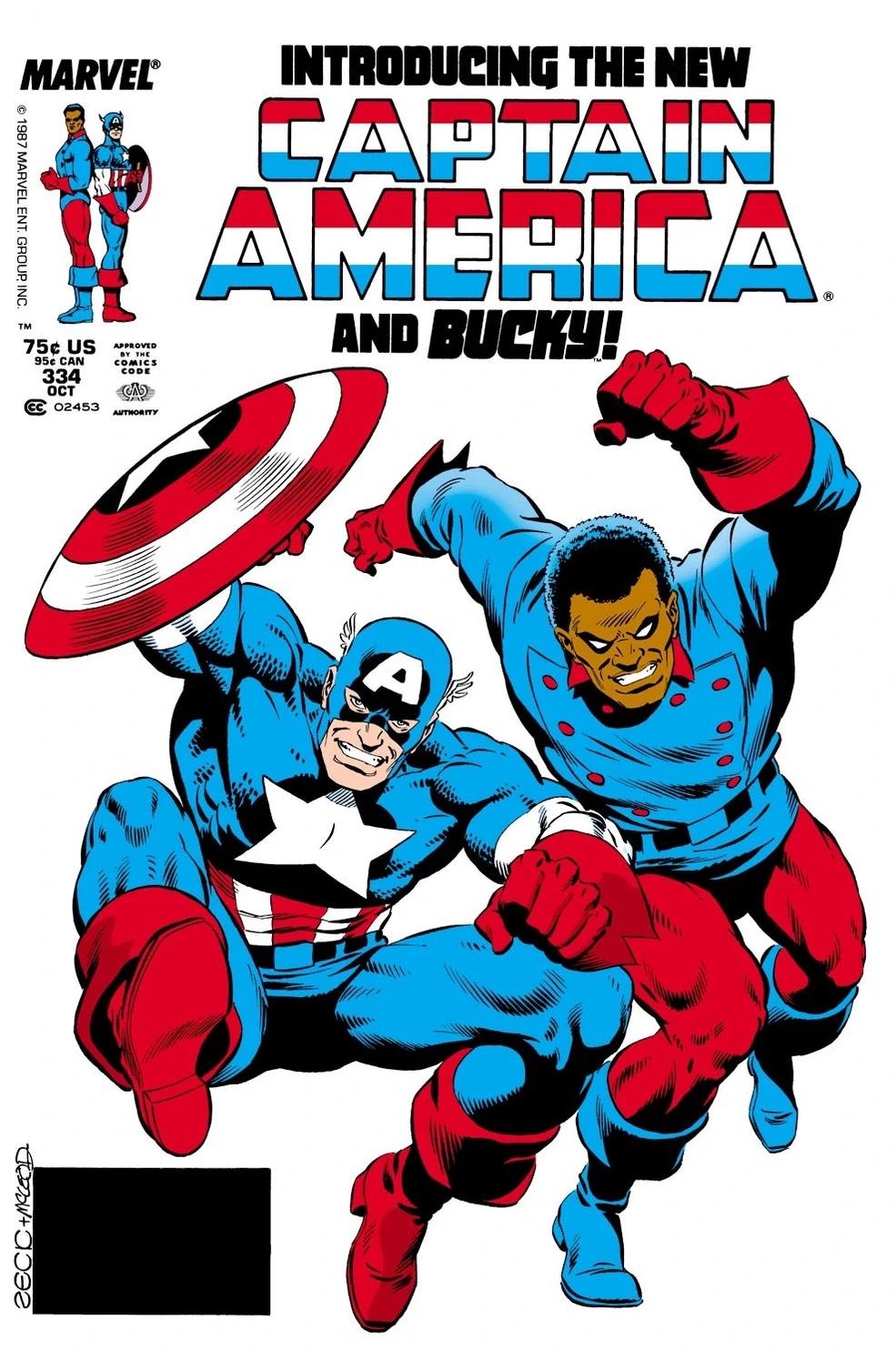 Every pop movement has a seminal year, a period that is viewed as a seismic shift in how the art was created, distributed, and received. A new book, Rock On The Water, claims that 1974 was such a year in music, tv & film. Rob believes that 1992 is the date for comic books and breaks down why. Also – Falcon! Bucky! Invincible! 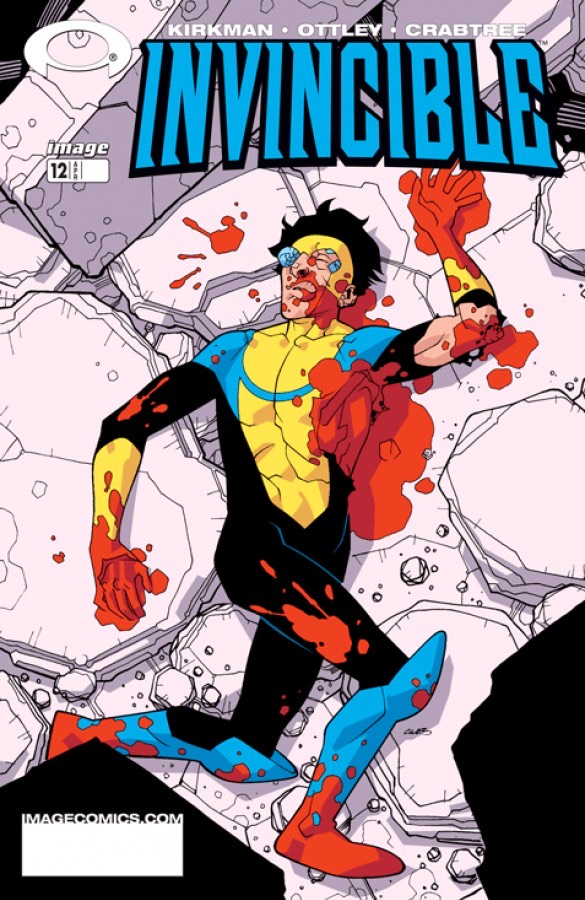 Rob Liefeld’s legendary career began at the age of 18 years old. Fresh out of high school he was hired by both Marvel and DC Comics where he began laying the foundation for a resume that would define a generation. Among the most popular of Liefeld’s creations are Deadpool, Cable, Domino, X-Force, Youngblood, Supreme, Prophet and Glory.
1 comment on “1992: A Year to Reckon With!”